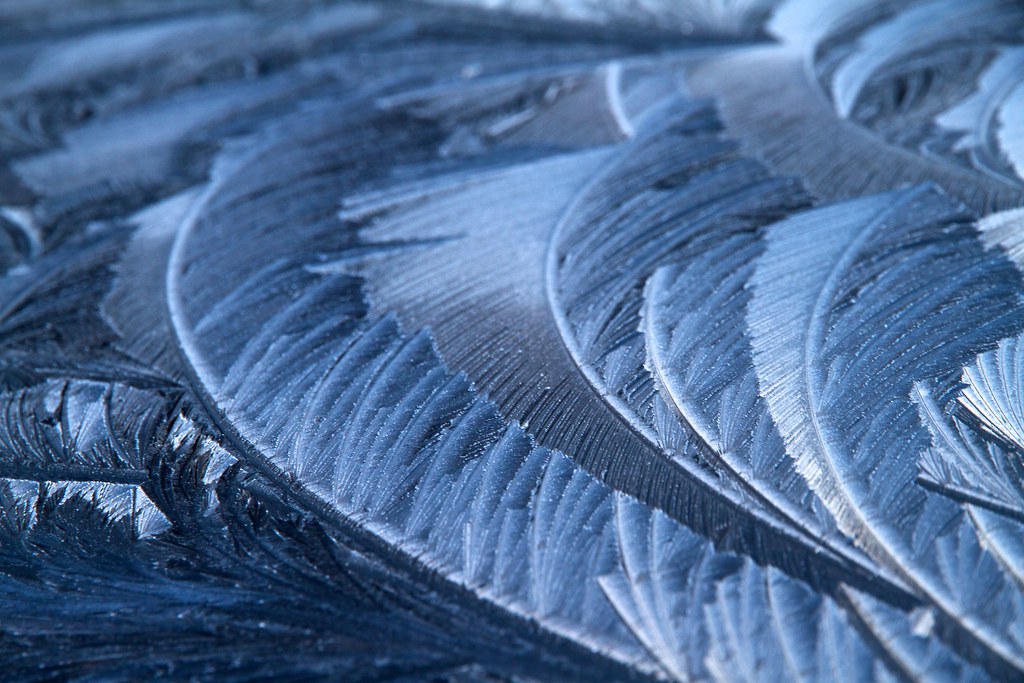 We’ve been bestowed with a consciousness to interpret reality, we’ve been bestowed with the order of things that surrounds us at every moment. However, the origins of the universe were and still are engorged in mists of chaos. Out of that chaos, order came to be, at least on our planet. How is that possible? Was it by chance? Was it the divine element that stirred the pot and nudged it the “right” way?

Grand pictures aside, I’ve been a software engineer for most of my life starting off with programming at a young age. Back then it was more about having fun without pressure, coding DbZ games on the fly in Visual Basic 6.0 and inadvertently learning a skill that would set the stage for the rest of my life. As my craft for the creation of software blossomed and matured, I became accustomed to the notion that every serious and professional endeavor in life is surrounded by principles. Principles that spawn order. A set of rules that come from years of understanding and experience. Escaping chaos’ grasp, you are now able to forge and create. In the case of software (and anything else as we’ll see later), an intangible program that is able to do any number of things that you’d put your mind towards.

Software design principles aren’t unlike the architectural principles of physical structures. A great professor of mine assigned us a book for a whole semester of learning for the fundamentals of software design. However, this was not your typical software design book. The book was Vitruvius’s “De architectura”, a collection of ten books written under the patronage of emperor Augustus. Within the series of texts, it is glaring to see the sophistication of ancient Roman engineering.

As it turns out, the development of strong, stable buildings, isn’t so different from the development of strong, stable software. If you want a building to last the tests of time, it requires the same set of strengths starting from the foundational principles. A vision and a blueprint that encompasses the requirements set by the engineers, the creator and the beneficiaries. What are the chaotic elements that a building would encounter? Wind, rain, fire, the natural elements that ravage at its core and human sourced elements, like war. It’s clear to see, Romans were passionate and discipline-crazed about their crafts when they built structures of an ethereal quality that would last an eternity, at least in their eyes. With that in the back of our minds, let’s fast-forward a couple of years into my career.

I created a website that would analyze and detect fake reviews. It started off as a side project that was used by family and friends but grew into a service that is used by millions of users. Scalability of the service was one of the first chaotic elements encountered as my blueprint for the project did not account for the fact that other people beside myself and my family would want to use it. The beauty of software in comparison to buildings; it’s never too late to go back and refactor aspects of the application to suit the new requirement. My principles of software engineering have constantly evolved as the project grew however, I’ve always had consistent goal of maintaining quality through taking a step back to view everything from the highest level and observe where the project was heading and the challenges that may be encountered.

I am currently in the 4th year of building a company that has a critical mission of bringing trustworthiness back to the Internet. An immense journey riddled with numerous ups and downs where I’ve been the most astute student of Fate. The core values of the company were set from the inception in detecting deception and that is something that has never changed. Forging business relationships and electrifying team spirit have all been skills that I had to evolve and learn consistently as the team grew. An interesting fact that I have observed through the experience with Fakespot is that fake reviews at face value are the epitome of chaotic elements that are human sourced, made to manipulate other unsuspecting consumers. Continuously, fighting chaos intertwined with the start-up life, sometimes feels like a fireman putting out fires on a daily basis.

There is one common theme that my career and personal life have shown me. Diminishing chaotic elements in the balance of scales is something that is crucial in not just engineering, architecture, business ventures but every other aspect of life. That is something that we, as human beings with higher levels of consciousness with the ability to monitor and detect chaos, must strive for. Moving the scales towards order in building a company, software, relationships, family and most importantly your own mental state is something we should all devote ourselves toward. As we age, we hopefully improve our skill to realize and detect chaotic elements that fall into our lives. It is up to us, to rip or diminish these elements for the better well-being and stronger foundation that we all want to seek.