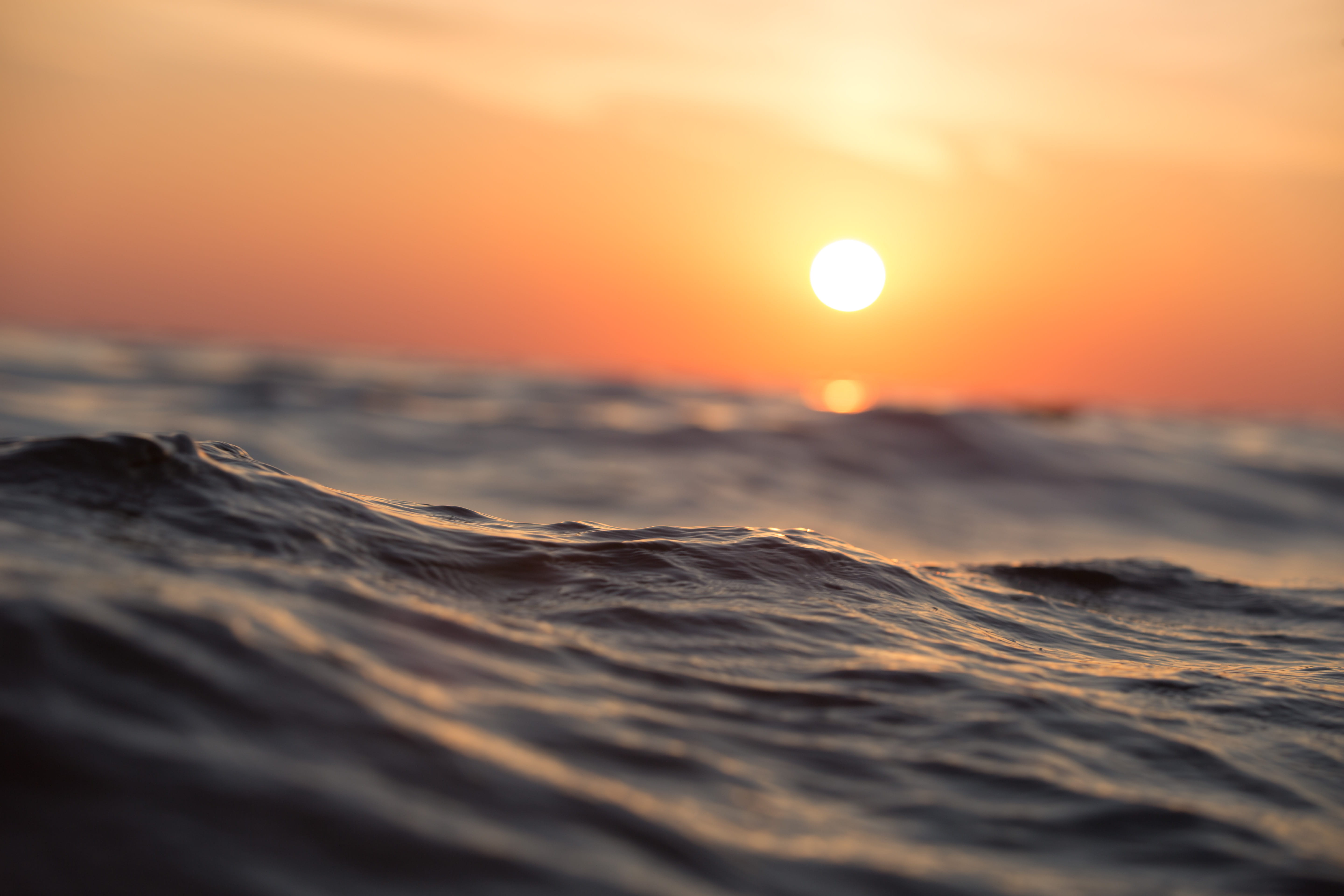 Most of us wouldn’t have predicted that in 2020, in the year of the rat, the animal that brought the bubonic plague to medieval Europe hundreds of years ago, would start this way. A virus sweeping the world, the silent killer that causes market crashes, your favorite actor to test positive and an apocalypse looming over the horizon.

In the sea of darkness, it is hard to find the rays of light that bring positivity to our lives. It is in times like these, I believe that reflection is important. The best way to reflect on our current situation is to understand how our forefathers tackled such a dangerous problem and to put things in perspective.

Meditations is a book I highly recommend to my family and friends whenever they face adversity in their lives. I first read it in my early twenties and it drastically changed my perspectives in life. It introduced me to the mind of the greatest philosopher warrior king, Marcus Aurelius, the emperor who faced an array of dangers in his leadership of the largest empire in the world.

One of the dangers that he never mentions directly in his written thoughts but a danger he faced everyday was the Antonine plague. A pandemic so devastating that it nearly brought the world’s greatest empire to its knees and wiped out as much as one third of the population with a mortality rate of 25%. It caused shockwaves within the Roman culture and altered the way everyone lived their everyday lives for close to 15 years when the plague ran rampant.

Probably one of the biggest events that affected Marcus’s stewardship was when his co-emperor Lucius Verus, a sort of vice president, died of the plague. This shifted most of the power of the vast empire towards Marcus and only increased his ever-growing list of responsibilities. What is clear from Marcus’s actions and written accounts is that he held an unwavering spirit of duty and service for his people and his kingdom. He won various daunting military campaigns against the Sarmatians and Germanic tribes that resulted in the empire recovering its power and safety for its citizens.

It is during these campaigns that the book Meditations was mostly written. It holds in its contents a true testament to a leader that faced mortal dangers. Both visible and invisible with no choice but to lead his tribe to the surface of light in the sea of darkness that enveloped them for nearly two decades.

It is inspirational to look back at what our ancestors faced and how they came out of it. We can only learn from their experiences in our times of difficulties, gaining resilience and perseverance within our own actions. No matter what we face, there have been periods in history that have been significantly worse and arguably more apocalyptic. I am grateful for that notion in my reflection today. I know that soon, this too shall pass.