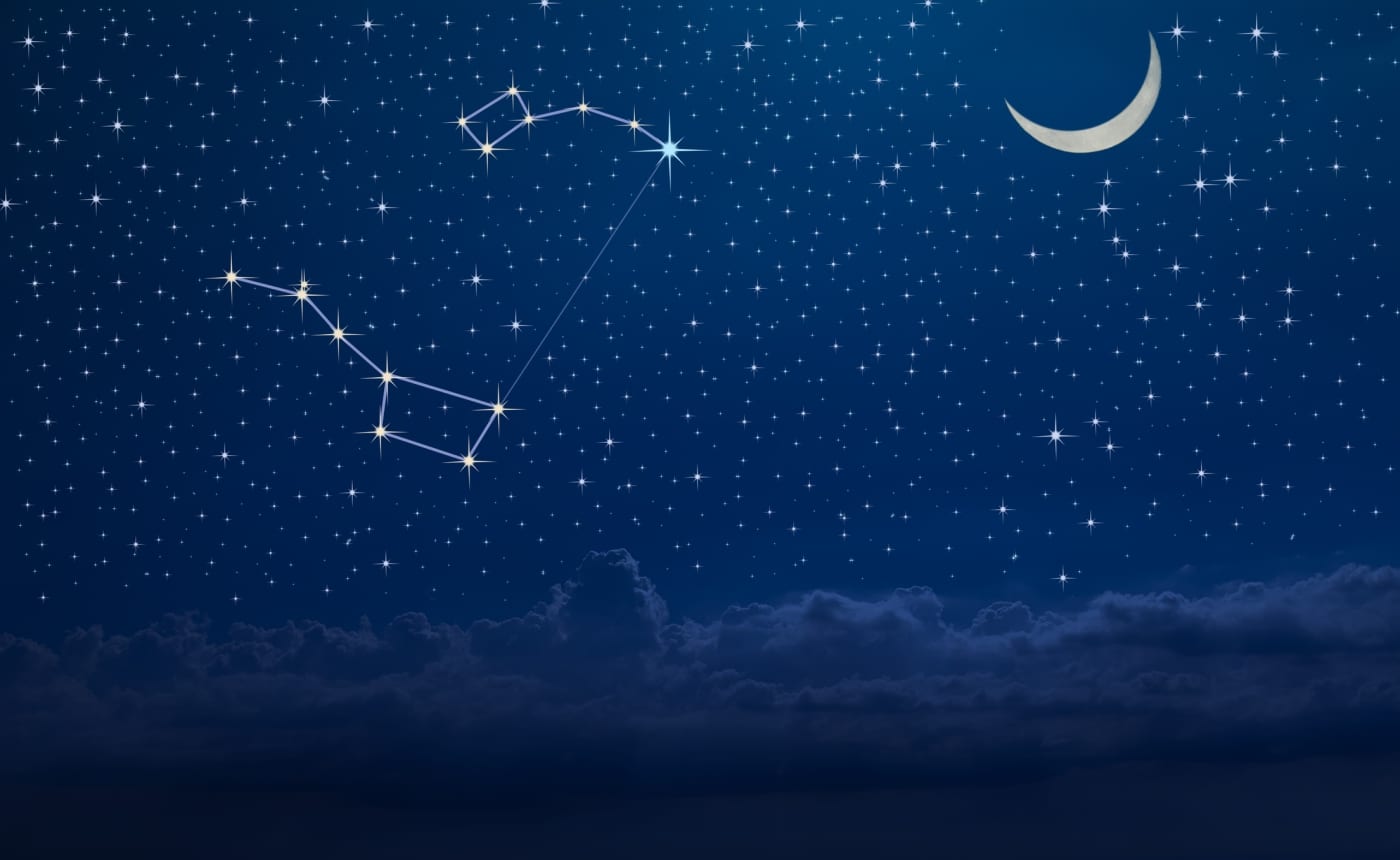 There is one indisputable and ubiquitous feature of eCommerce platforms that powers a huge chunk of sales and conversions. That is the ratings (or reviews) system.

Reviews on the Internet had their major break back in 1995 when Amazon introduced, at that time, the groundbreaking method to share opinions online via the 5-star rating system. However, this was not the first time a star rating system was used. For that, we need to go back to the 19th century.

The first printed evidence of a star rating system was in the Murray’s Handbooks for Travellers. These handbooks were travel guides that were published starting in 1836. It is interesting to see how human psychology renders a star rating system an easy way to digest opinions on a subject, a system that has been tried and proven over a span of hundreds of years. Human psychology remains consistent even when the medium of delivery has changed.

The primary reasons behind reading a review are obvious: to understand a product and the service surrounding the transaction. We cannot test, touch, feel or view the product in physical form and, as such, we rely on the opinions of other customers.

Diving deeper, reviews are critical in bringing confidence and trust for consumers when purchasing on marketplaces online. If a user views a review from a fellow customer, they are more than likely to have confidence to check out with the product as there is established validation. Cognitive biases are abound including a sprinkle of FOMO (we’ll save that for a different post).

There have been numerous studies/surveys done on this topic. To summarize, the general average of consumers that read reviews before any kind of purchasing decision is high and hovers around the 93% mark (Qualtrics). That is a significant percentage of users and, additionally, 91% of 18-34 year olds trust reviews as much as a recommendation from a friend!

The influence of those orange stars is undeniable and we are increasingly dependent on them. Now, what if I told you those stars are flawed and can instead lead you to an unsatisfactory decision?

Let’s pull the curtain and take a peek behind the scenes.

You may be shocked to find out that the average star rating that you see on platforms like Amazon and others is not a statistical average or mean.

The methodologies for the displayed final rating have evolved over the past decades. It has seen major changes with Bayesian averages being a standard for a while when it was leveraged to calculate and weigh reviews for the final rating on a variety of platforms (especially when only a few reviews were available).

Bayesian averages are highly dependent on the data size/population and it involves using the previous mean combined with a pre-existing belief in the form of a constant, C. This constant is the number of observations from past data sets and is a core aspect of Bayesian interpretation. As the data size changes, C, also fluctuates, and it can affect the final rating.

Recently, we see a rise of bespoke black-box systems that are dictated by machine learned models which factor various variables of a review to contribute to the average rating (read here how Amazon explains it). It is difficult to say if Bayesian averages are part of the final calculation.

When the flour is spoiled, what quality of bread will it produce?

Similarly, the star rating average is unreliable if the data constituting it is contaminated with fake or unreliable reviews. As reviews power a rapidly growing digital economy, in tandem, fraud flourishes. The amount of trustworthy opinions has severely deteriorated since the turn of the decade.

In 2019, there was an average of 30% of fake reviews on popular eCommerce platforms and, by 2020, that number has skyrocketed to new highs we have never witnessed before. Fraudsters exploited the global lockdown situation by gamifying the review systems across the Internet to make a buck (read more about it here).

This, unfortunately, renders the star rating system completely useless in the face of a flood of fraud regardless of the fact if a true mean is calculated or a bespoke ML model is utilized.

Fortunately, consumers have a couple of options to combat these flaws.

Researching a product across a variety of sources and looking up video reviews where the owner of the product you’re interested in is actually show-casing it (thus proving ownership) is highly recommended, especially when the product is a high priced item. If you can only find one source for ratings + reviews, make sure the store has a good return policy in case your experience with the product does not match up to the reviews.

Lastly, use an automated AI powered solution such as ours, Fakespot, that makes reviews and, those stars, more trustworthy. Fakespot reports provide an Adjusted Rating that weighs reviews based off authenticity and then recalculates it with trust being the primary factor of the final adjusted rating.

Try Fakespot for free today and stop wondering if those reviews are real or not. Download our Chrome extension, Firefox extension or visit us at Fakespot.com.