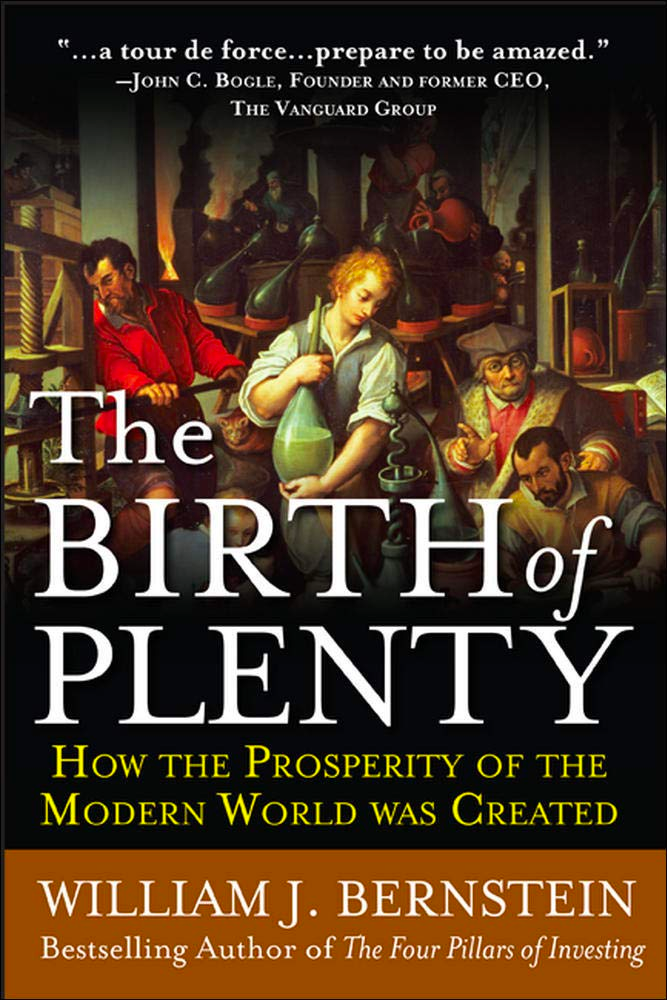 Below I dive into books that I read/listened to this year that changed my perspectives and understandings in a variety of topics. Each entry will be accompanied by a brief summary of the book and notes.

Books (in no particular order):

1. What You Do Is Who You Are: How to Create Your Business Culture by Ben Horowitz 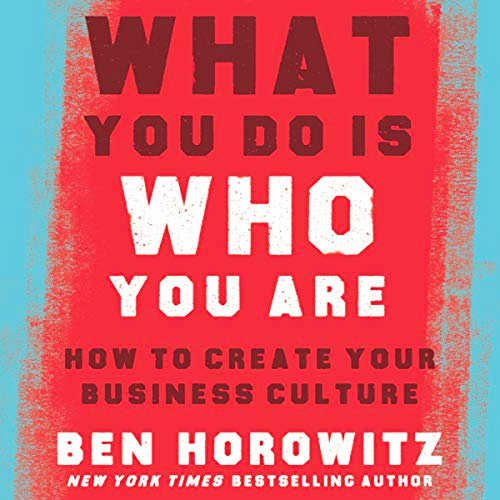 A truly relevant book to me as it addresses the culture that you embed within the company you are building. This book by Ben Horowitz, who is a legend in this industry, enumerates characteristics of different cultures via stories from personal experience or history. There are many learning lessons in this book and it is targeting specifically the building blocks of a sustainable and enduring company culture, one of the cornerstones of a successful business.

2. History Of The Peloponnesian War by Thucydides 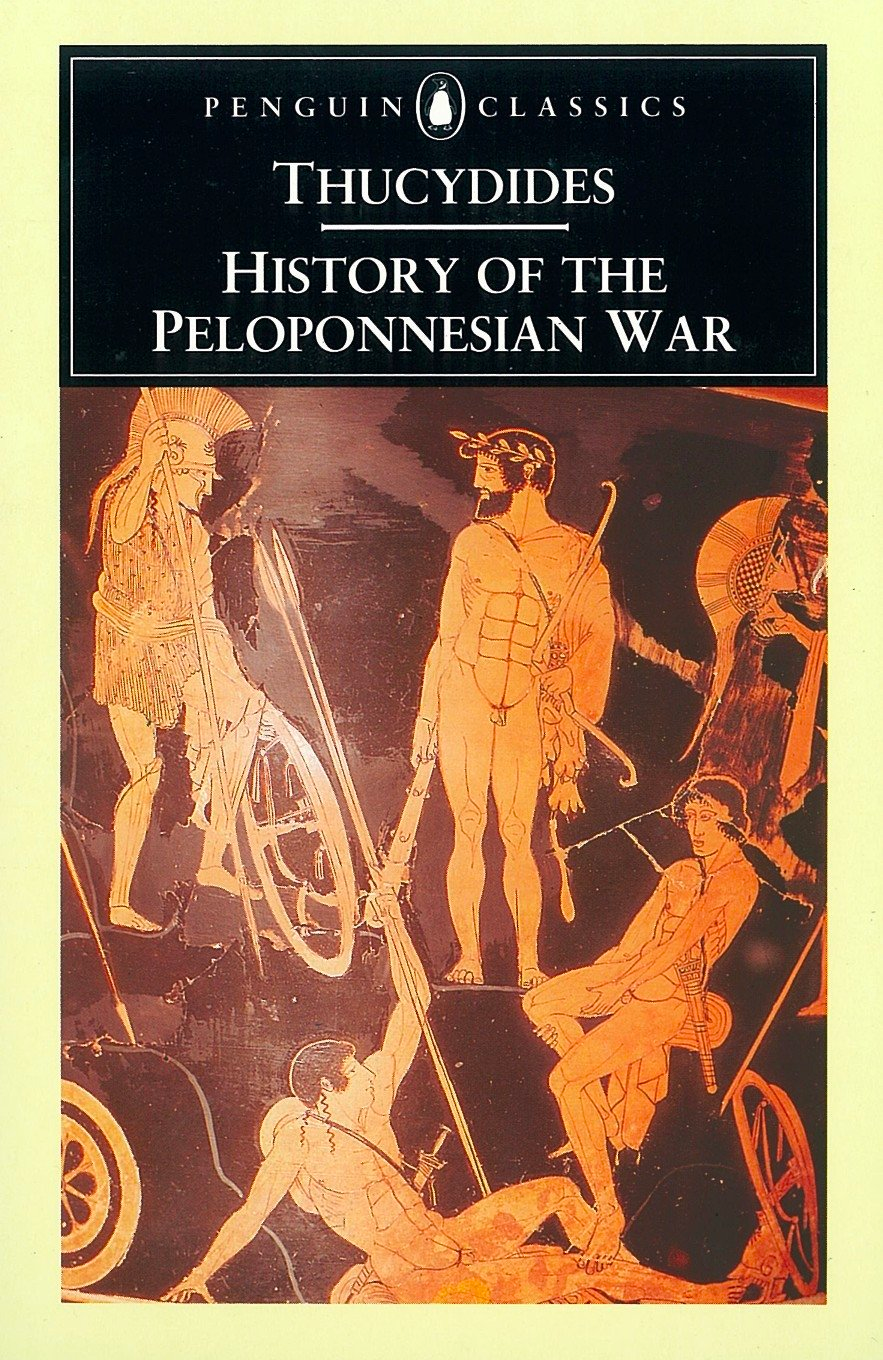 I have read this book previously in excerpts during high school (as some of you probably have) but never gave it a thorough examination from start to finish that it deserved. It’s a good thing I did.

The book has been quoted by Winston Churchill and many other preeminent leaders of our times due to its highly influential portrayal of human ideology, desire and spirit. The key lesson here is: Humans and their behaviors have remained unchanged even over 2,400 years later.

3. Being You by Anil Seth 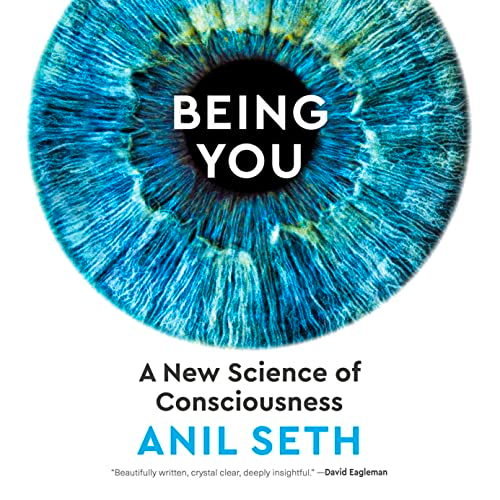 Consciousness has always been a topic that intrigued me. Especially after years of developing artificial intelligence systems, I have always wondered what kind of a task it would be to emulate or even create consciousness with AI.

This book unpacks a lot of material from the neuroscience world introducing readers to concepts that may or may not have been evident before.

4. The Order of Time by Carlo Rovelli 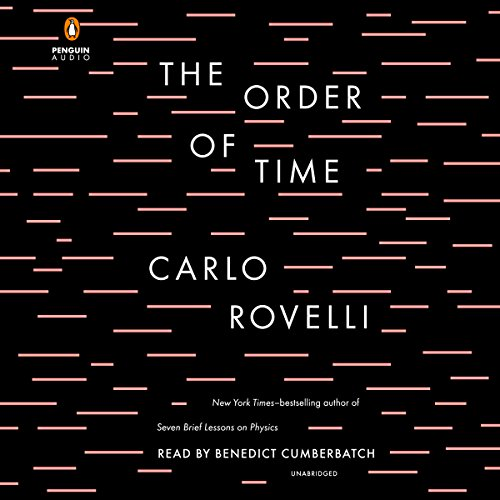 Written by the physicist Carlo Rovelli, this is a really fascinating take on explaining one of the hardest aspects of our reality.

The use of Horace verses at the start of every chapter is interesting, almost poignant, as there are interspersed hints that even our ancient forefathers were thinking deeply on the questions of time and mortality.

5. The Birth of Plenty: How the Prosperity of the Modern World Was Created by William J. Bernstein

This book explains how we go to where we are today where entrepreneurs are able to create, innovate and generate value for modern societies. The book provides a great socioeconomic thesis of the times we live in and the developments from history that allowed us to get to this point by identifying 4 critical pillars: Property/Intellectual Rights, Scientific Method and Rationale, Free Flowing Capital Markets and Transportation/Communication.

If a society lacks even one of these pillars or conditions, it will end up being less prosperous and inefficient with regards to economic growth.

Final notes: If you are looking for a good read, you can’t go wrong with any of the books on this list. The pursuit of knowledge is what makes us truly exceptional.